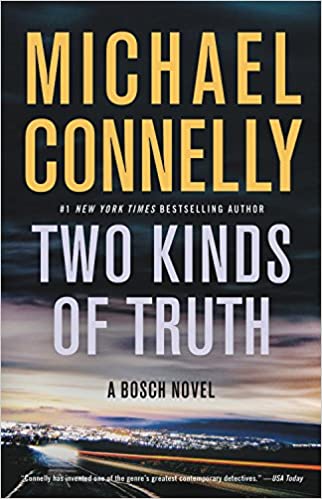 This series has been going over twenty-five years! I had actually never read any Connelly before, but this works well as a stand-alone novel. Aging Detective Harry Bosch works cold cases voluntarily for the San Fernando Police Department. With experience come the ghosts of crimes past and an instinct that leads him into some dangerous territory. Unravelling two separate cases Bosch works with some interesting side characters and villains. This is an American styled novel, containing under-cover investigations, evidence tampering and courtroom drama. Connelly creates a gritty police story with elements of Raymond Chandler in a modern world.

This site uses Akismet to reduce spam. Learn how your comment data is processed.